Esch-sur-Alzette, a city on the move.City
University town and research hub, Esch-sur-Alzette is the economic driving force of the Southern region of the Grand Duchy of Luxembourg, a dynamic and open minded city in the heart of a trans-border region.

The second city of the Grand Duchy of Luxembourg, Esch-sur-Alzette was its economic capital in the steel industry era and contributed largely to the country’s wealth. Thanks to a strong political vision and determination, Esch has been transformed to an extraordinary extent over the past two decades. Having once built its prosperity entirely on industrial activities, it has become a centre for skills, research and the knowledge society, a powerful centre of attraction for innovation and creativity. Only two hours from Paris, Brussels and Frankfurt, it is at the heart of economic and cultural dynamics. A leading research hub, hosting ArcelorMittal and their research centre, Enovos and their international headquarters, dozens of start-ups in its business incubators, specialised in IT and bio health, and hundreds of businesses and service providers, the city is home to a dense network of companies and offers an extremely favourable environment for research and innovation. It is also a hub of commerce, tourism and culture for the entire Southern region of Luxembourg and has been experiencing strong growth in recent years. The average price of office space for the same level of services is one of the most competitive on the territory of the country.

With its free-flowing traffic, modern infrastructure, excellent connections and parking facilities, the city’s policy is clear: put the concept of the ‘smart city’ to work, in order to provide maximum accessibility and enhance the quality of life and professional exchanges. The ‘smart city’ tries to harmonise social, cultural and environmental imperatives by means of a systematic approach which combines participatory government with progressive management of natural resources, in order to meet the needs of institutions, businesses and citizens. 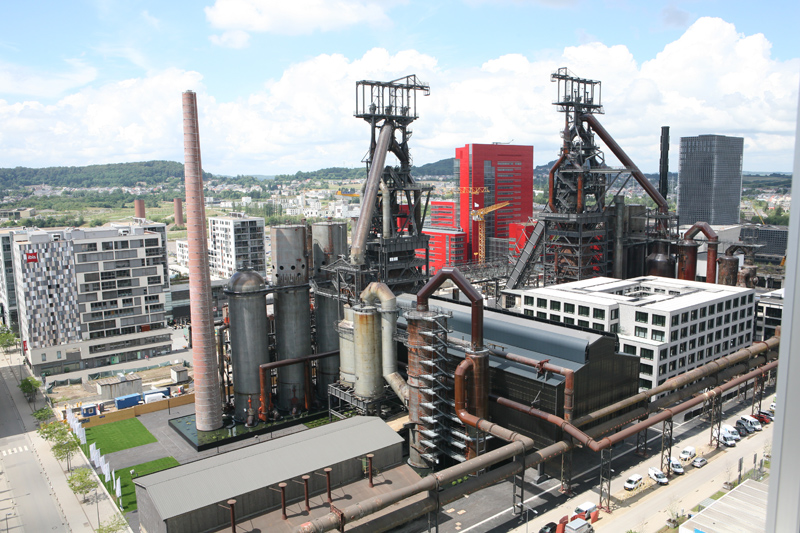 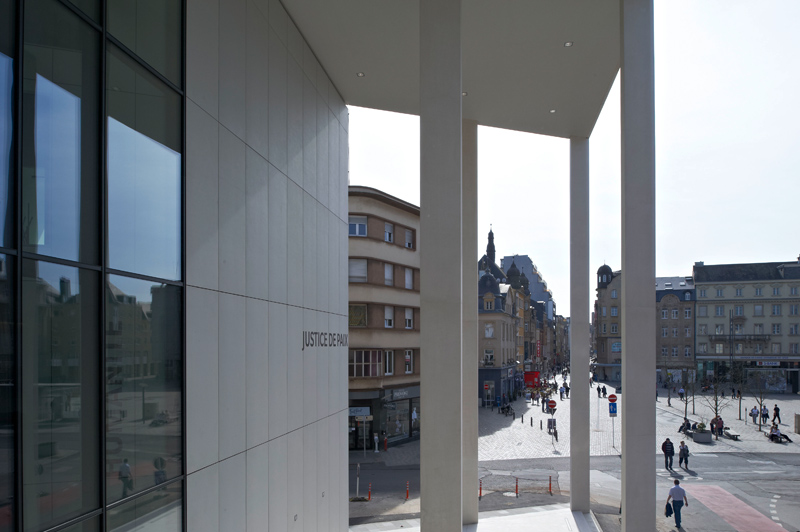 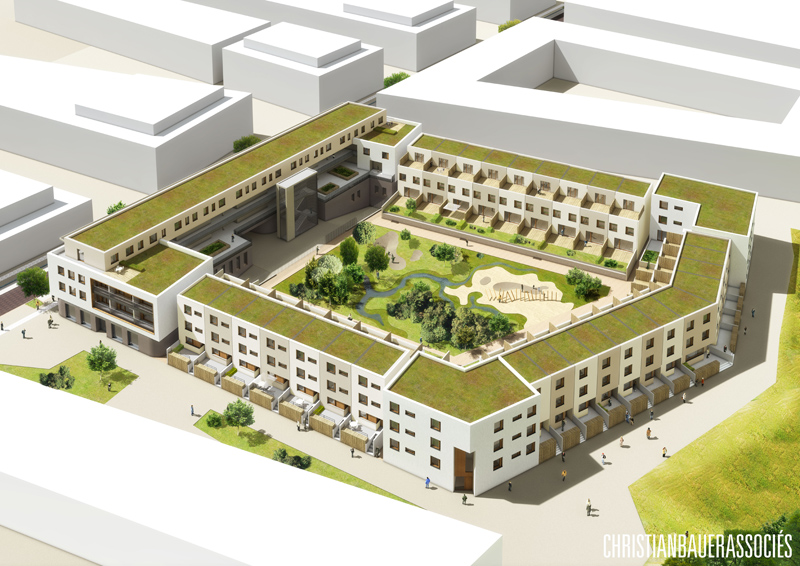