lux-Airport is the management company of the international airport of Luxembourg (LUX). The Airport provides direct flight services to 75 destinations and welcomed over 3 million passengers in 2016, up by 12.4% from 2015. It handled 821.000 tonnes of freight in 2016 (up by 8.2% from 2015), a performance which represents the best total since 2008 and a 4th consecutive year of growth, making Luxembourg Airport the 6th largest freight platform in Europe. 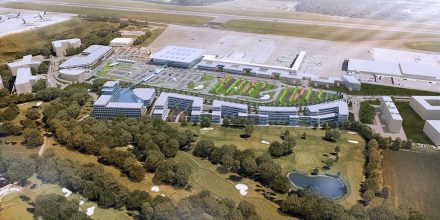 Firmly in keeping with the international trend, lux-Airport is busy developing the new Airport City, a project on which it embarked in 2016 and to which it is devoting considerable resources. By dint of this step, the location will emerge as one of the key business centres in a country already renowned for the international thrust of corporate life. The Airport City plans hinge on reconfiguring the total of some 18 hectares of the airport grounds to cater to a variety of needs: There will be swathes of new office space, not to mention first-class overnighting and conference facilities. 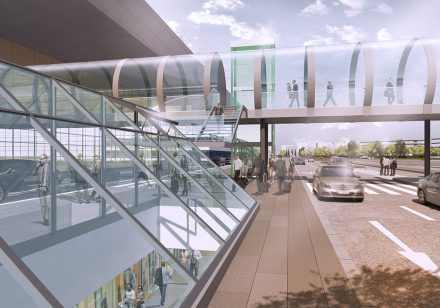 lux-Airport took the decision to develop Airport City in response to the rapid growth the airport has seen. The infrastructure and facilities around the terminals needed to be expanded in order to cater to the needs of the far larger passenger and cargo volumes the airport is already handling, and to ramp them up to reflect the gratifying medium- and long-term growth forecasts for the airport.

Furthermore, various facilities will be built that round out the range of services existing in the terminals to date.

The express intention is not simply to supplement the offerings already on ground and enhance the airport experience for passengers and augment the ease-of-use for the staff members of all the various companies active in the vicinity.

For the second objective behind founding the Airport City is to expand the spectrum of institutions, businesses and service facilities present on the ground at this memorable location. One indication of this is that the project is destined to deliver up to 50,800 m2 of prime office space. The centrepiece of the new ensemble will be a building complex that features an iconic 210+ room hotel, a business club and a fitness studio, no less than 4,100 new parking spaces, a Skypark, pedestrian walkways and bridges, not to mention supermarket and service areas linked directly aboveground and underground with the terminal the terminal as well as the Regus Business Centre in Terminal A. 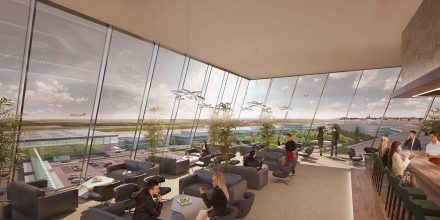 Cargolux Airlines and lux-Airport have recently launched the active phase of the airlines new headquarters building at Luxembourg. With the new building, the company brings everyone under one roof and facilitates closer and faster interaction between all departments. Cargolux employs close to 1,400 staff in Luxembourg, including crews and maintenance staff. The new building will be constructed and owned by lux-Airport. Construction works started end of 2017 while Cargolux expects to move into the building in early 2020. 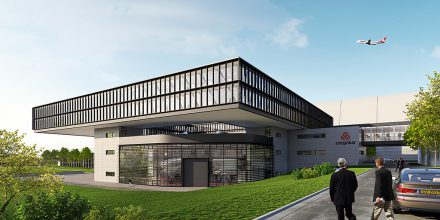